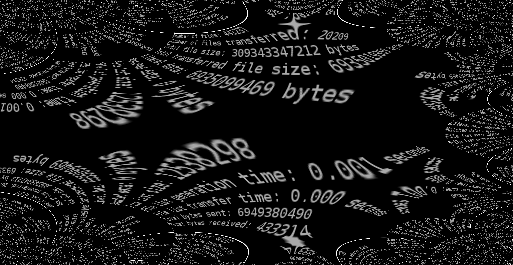 I was thinking about naming this article the POWER of Podman, or Podman on Power or Power Man or…but I digress. Confession, it’s been a long time since I played with a POWER system. The last time I did it, it was difficult to get Linux booted up. Now days, with Red Hat Virtualization, it’s ridiculously easy. This was actually quite a pleasant experience, and I got to mess with some big honkin hardware. Always fun. First things first, if you can use VMWare, you can probably use RHV. If you don’t have RHV on your power system, then you probably know more than me about POWER and will be able to get an RHEL 7.6 booted up, so I am not going to delve into the details of getting RHEL 7.6 up and running on POWER.

Why would you want to run Podman on your PowerPC rig? Simple answer, the same reason you want to run containers everywhere else. The nice part is, you can even use the same registry server infrastructure and container tools. Even OpenShift is supported on POWER, so you can build a full fledged Kubernetes environment.

With our RHV setup, it looked something like this: 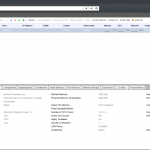 Here’s a POWER 8 virtual machine up and running. Honestly, not too different than on x86. Honestly, I felt pretty comfy once I got everything booted up. It was interesting to watch some different registers at boot up. Other than that, here’s what it looks like:

And, the boot logs:

Like any Red Hat Enterprise Linux system, we first have to register it:

That will give you some output that looks like this. Kinda cool to see the Power, little endian text:

To get podman installed, we need to add the Extras channel:

Now, install Podman (and Buildah, and Skopeo while we are at it):

The first step is to do some simple testing:

OK, that looks good, now let’s run a container and some test commands:

Now, look at the uname in the container:

Running regular containers with Podman and runc RHEL on PowerPC is cool, but lets go Rootless. First, as root, let’s do some hacking. Just a warning, we are entering non-supported territory, so your mileage may vary. These packages were built by Vincent Batts. I trust him, so if you trust me, go ahead and install them – circle of trust like the Fockers 🙂 Check out the packages, they are on Copr:

Now, let’s make a few modifications. Don’t do this on a production system. This is only for testing Rootless containers. They are on the RHEL roadmap, but not ready for primetime yet:

OK, with those packages installed and a user added to the system, you should be able to run containers as this user. As of today, you have to ssh in to get all of the right environment variables (su – fatherlinxu won’t work):

For your edification, container data is stored in:

Inspect that the image is pulled locally.

A little hacky, but it worked 🙂

Rootless containers are coming on RHEL, but you can run them now…on Power. You have to admit, that’s kinda cool. Stay tuned for more to come with Podman, Buildah, Skopeo, CRI-O, and CRICTL. There is a ton of work going on in this space.