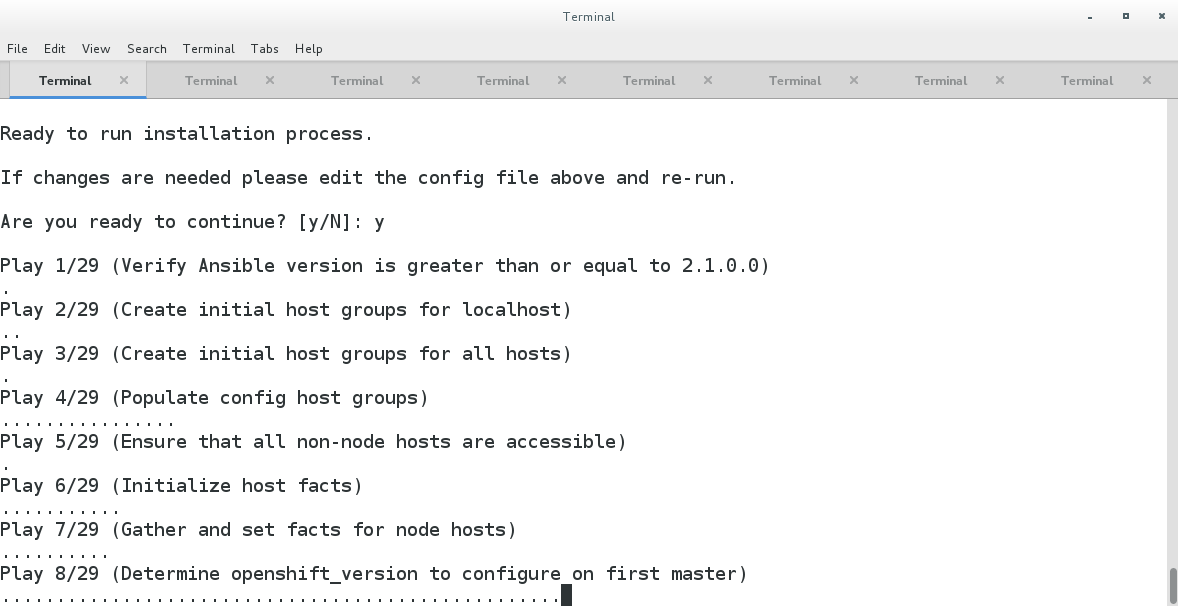 Building an OpenShift Lab: Why I Used Atomic Host