Skip To Content
Building an OpenShift Lab: Why I Used Atomic Host 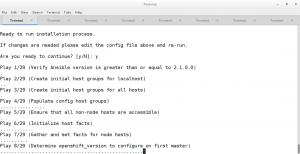 2 comments on “Building an OpenShift Lab: Why I Used Atomic Host”