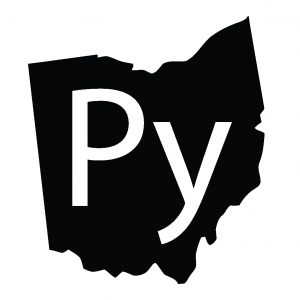 Python is an open source programming language which is growing in popularity and PyOhio is an annual conference for Python programmers in and around Ohio. I first attended PyOhio in 2009. I was immediately impressed with the quality of all of the talks that I attended. I was also impressed with the intellectual environment, it was open and welcoming. In fact, it was encouraged that you leave a talk if you did not find it interesting.

I was so interested that I sent in a proposal when the call for proposals came out and will be presenting a tutorial about log analysis with petit and python. Registration is not open yet, but put it on your calendar if you are interested in going to a low cost, high value regional conference this year.