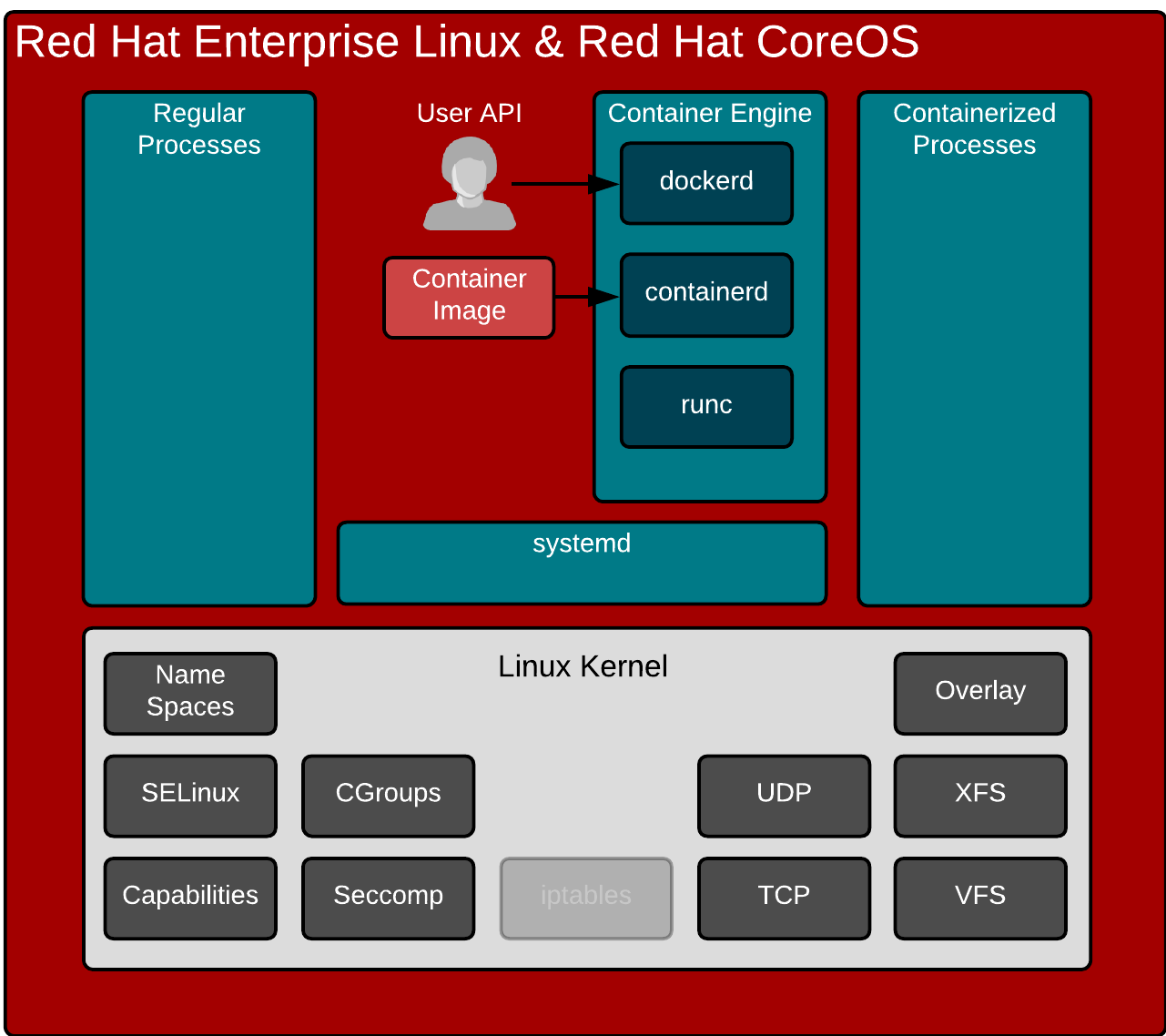 5 comments on “So, What Does a Container Engine Really Do Anyway?”